Who are the dedicated people working in our classrooms,
​caring for, teaching, guiding
our students ​and enriching their school experience?
​ 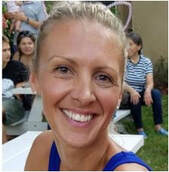 Mme. Jennifer is our Curriculum Coordinator. She is originally from just outside Paris, France. She holds a Bachelor’s Degree in Education from the Université de Paris XII and earned the sought-after professional title Professeur des écoles from the French Ministry of Education in 2008, spending the next 10 years teaching at both the preschool and elementary level in the French public school system in her hometown. Languages: French, English. 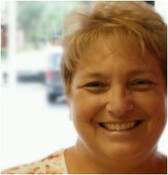 Mme. Karen is originally from Montreal, Quebec. She holds a Bachelor’s Degree in Biology from McGill University and a Master’s Degree in Education from the University of Ottawa. A veteran educator and Master Teacher, Mme. Karen has been molding young minds for over 30 years, primarily at Saint Andrew’s School in Boca Raton and most recently at Miami Country Day School. Languages: French, English. 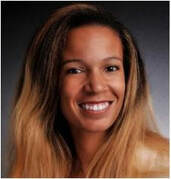 Mme. Audrey is originally from Brussels, Belgium. She is a classically trained dancer with a passion for working with children. She is currently earning her Teaching Certification through the Mission Laïque’s rigorous program at the University of Caen in Normandy, France. Previously, Ms. Audrey taught French as a second language via the APEM Association des Petits Ecoliers de Miami after-school program. Languages: French, English. 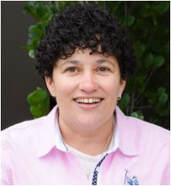 Mme. Marie is originally from Cuba, where she earned her Bachelor’s Degree in Organic Chemistry from the University of Havana in 1993 followed by her Teaching Certification from the National University in Madrid, Spain. She has extensive classroom experience in International schools both abroad (13 years at the Lycée Français International de Ténérife) and in the US (3 years at the Denver International School). Languages: Spanish, French, English. 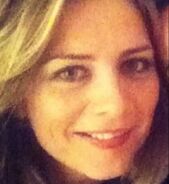 Mme. Anne is originally from the Pyrénnées region of southern France and holds a Master’s Degree from Pennsylvania State University. She has worked primarily in international schools, including most recently as a French preschool and elementary teacher in Tunisia and prior to that as an English teacher at the Lycée Francais de Dakar in Senegal.  She is certified to teach ESL (English as a Second Language) and FLE (French as a Foreign Language) and has a passion for teaching theater classes.  Languages: French, English. 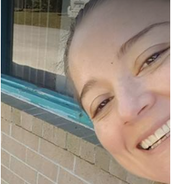 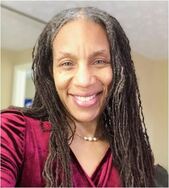 Mme. Lisa is our Music Theory Teacher and Strings Program Coordinator. She is originally from Chicago, where she trained with the Chicago Symphony Orchestra going on to earn a Masters Degree in Violin Performance and Pedagogy from Northern Illinois University followed by a Doctoral Degree in Musical Arts Performance from Claremont University. She is a Fulbright Scholar, the recipient of many awards, and has taught the violin, viola, and cello to students at schools internationally. Languages: English, Spanish, some French. 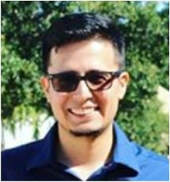 ​Mr. Carlos is our Elementary Piano Teacher. He is originally from Bogota, Colombia, where he began his piano studies at the Symphonic Youth Orchestra Foundation before being admitted to the National Conservatory of Music. He is a Master’s candidate at FAU, where he was recently awarded the Jerry Devon Love Endowment Commercial Music Scholarship and First Place in the Miklós Rózsa Film Scoring Competition. Languages: Spanish, English. 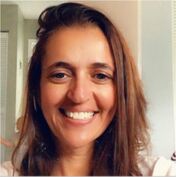 ​
​Mme. Rosangela is our Preschool Assistant. She is originally from Rio de Janeiro, Brazil. She has a Bachelor's degree in Early Childhood Education, a Master's degree in Literacy Education, as well as a Post-Graduate Specialization studying ADHD in children. She has worked with infants, toddlers, preschoolers, and elementary students in both school and private settings.  Languages: Portuguese, French, English. 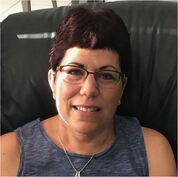 ​Mme. Stacie is originally from Brooklyn, New York. As a Licensed Speech Language Pathologist, she holds a Bachelor’s and Master’s degrees (1988 and 1991 respectively) from Brooklyn College. She is passionate about helping children through language therapy, whether using early intervention for the youngest ones or working with elementary school aged children. Language: English. 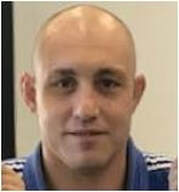 ​Sensei Cedric is originally from Lyon, France, where he started practicing Judo at the age of 3, competing nationally as a Judoka at 14, and beginning to coach at just 16. With Bachelor’s Degrees in Business as well as in Physical Education and Performance, Sensei Cedric moved to the US in 2003 originally teaching Judo at FIU. ln 2017 he opened the AP Training Center to share his passion for Judo and enrich the lives of others. Languages: French, English.